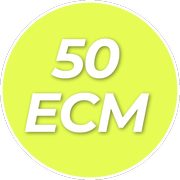 MAKE YOURSELF AT HOME

FORUM MONZANI
MODENA June 24-25
Days
Hours
Minutes
Seconds
JOIN US
JOIN US
Welcome to the 8th edition of the JDSymposium 2022.
Welcome to Modena. MAKE YOURSELF AT HOME
PROGRAM 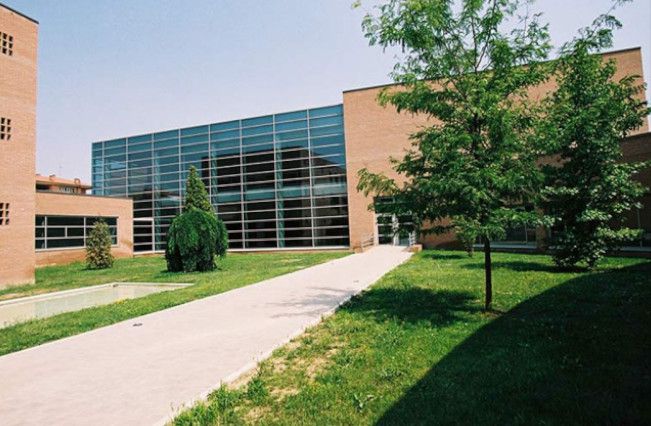 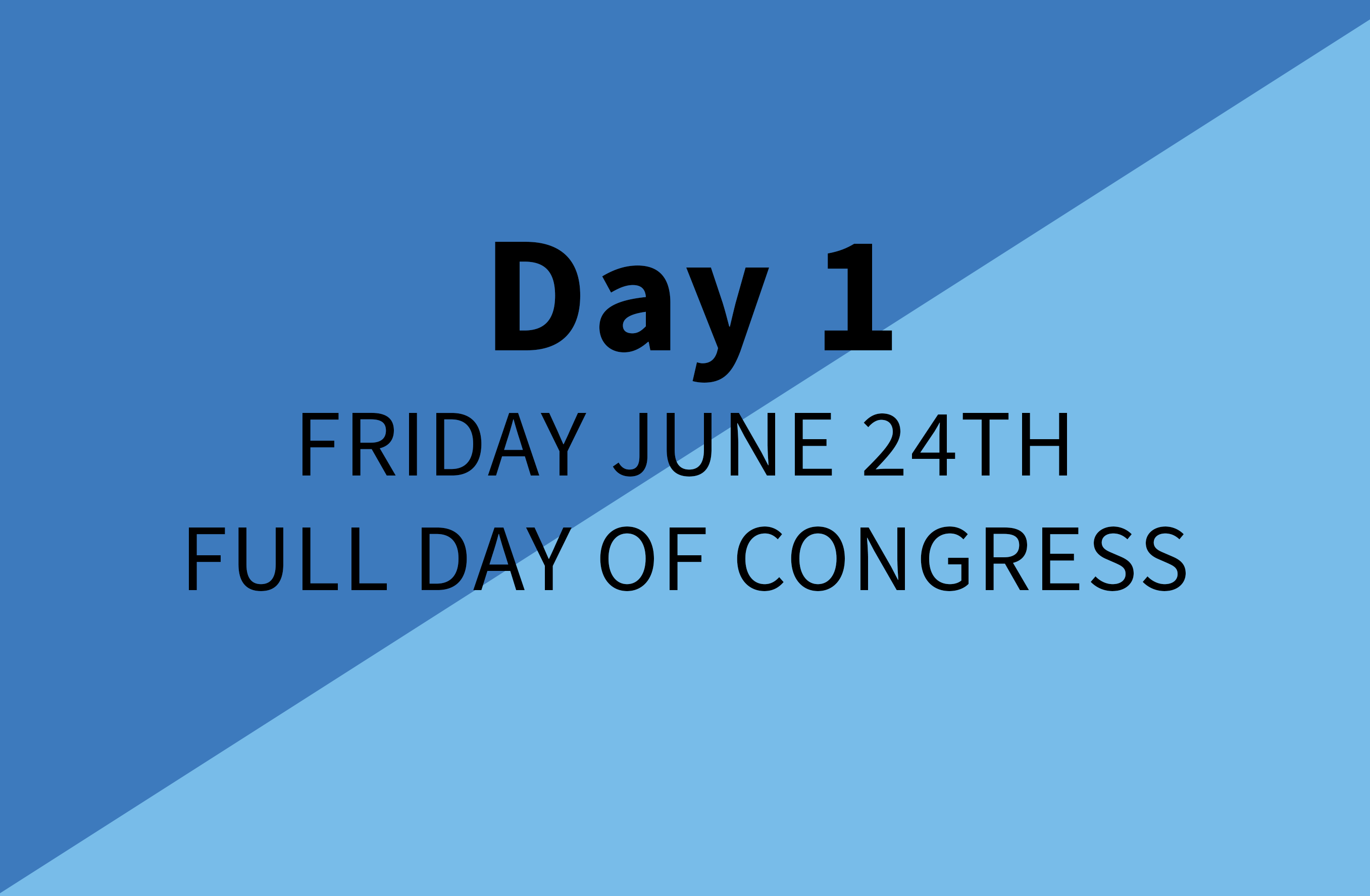 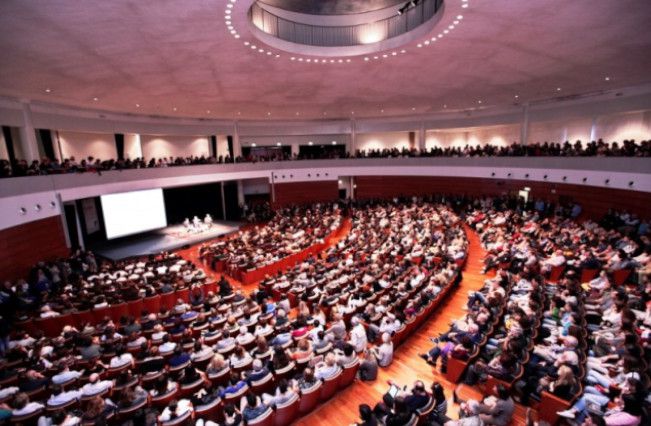 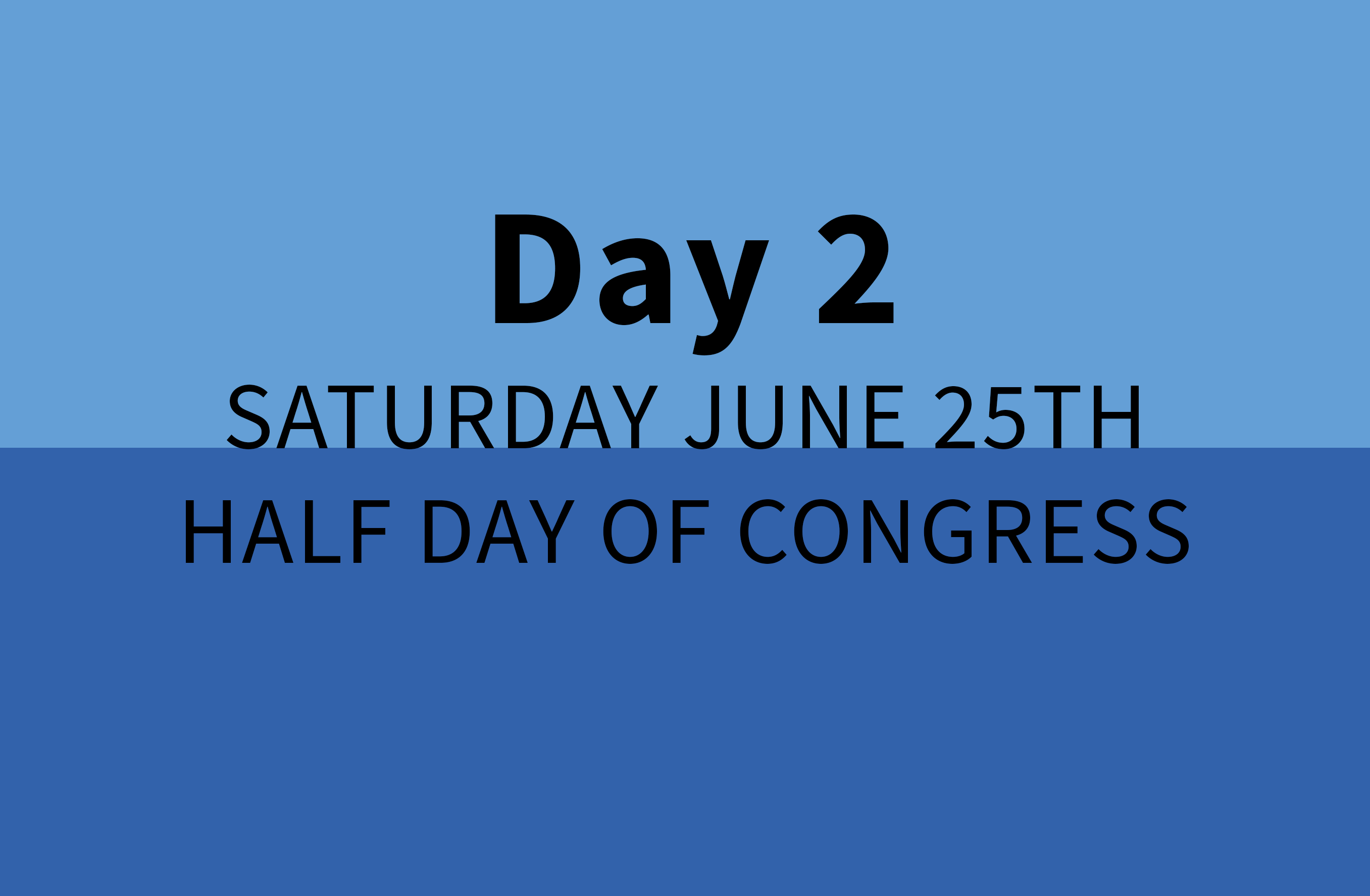 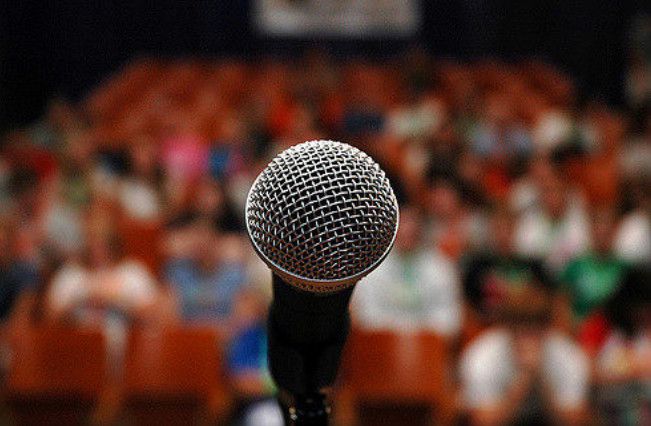 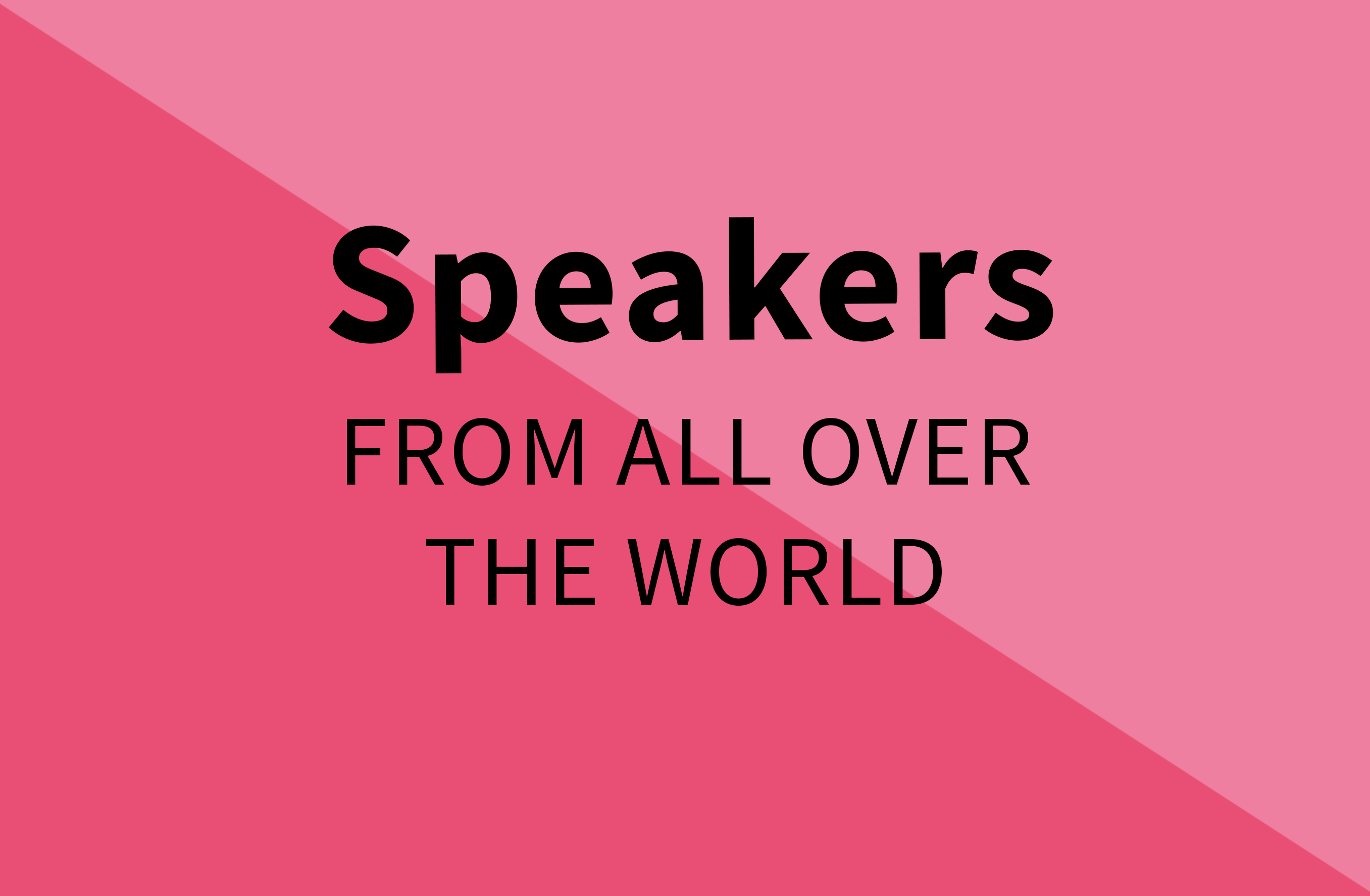 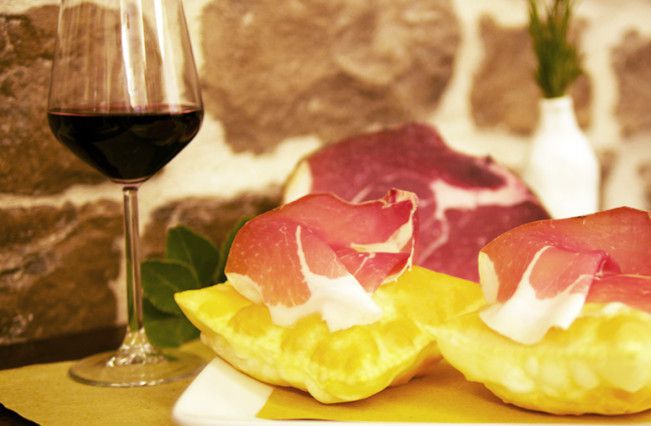 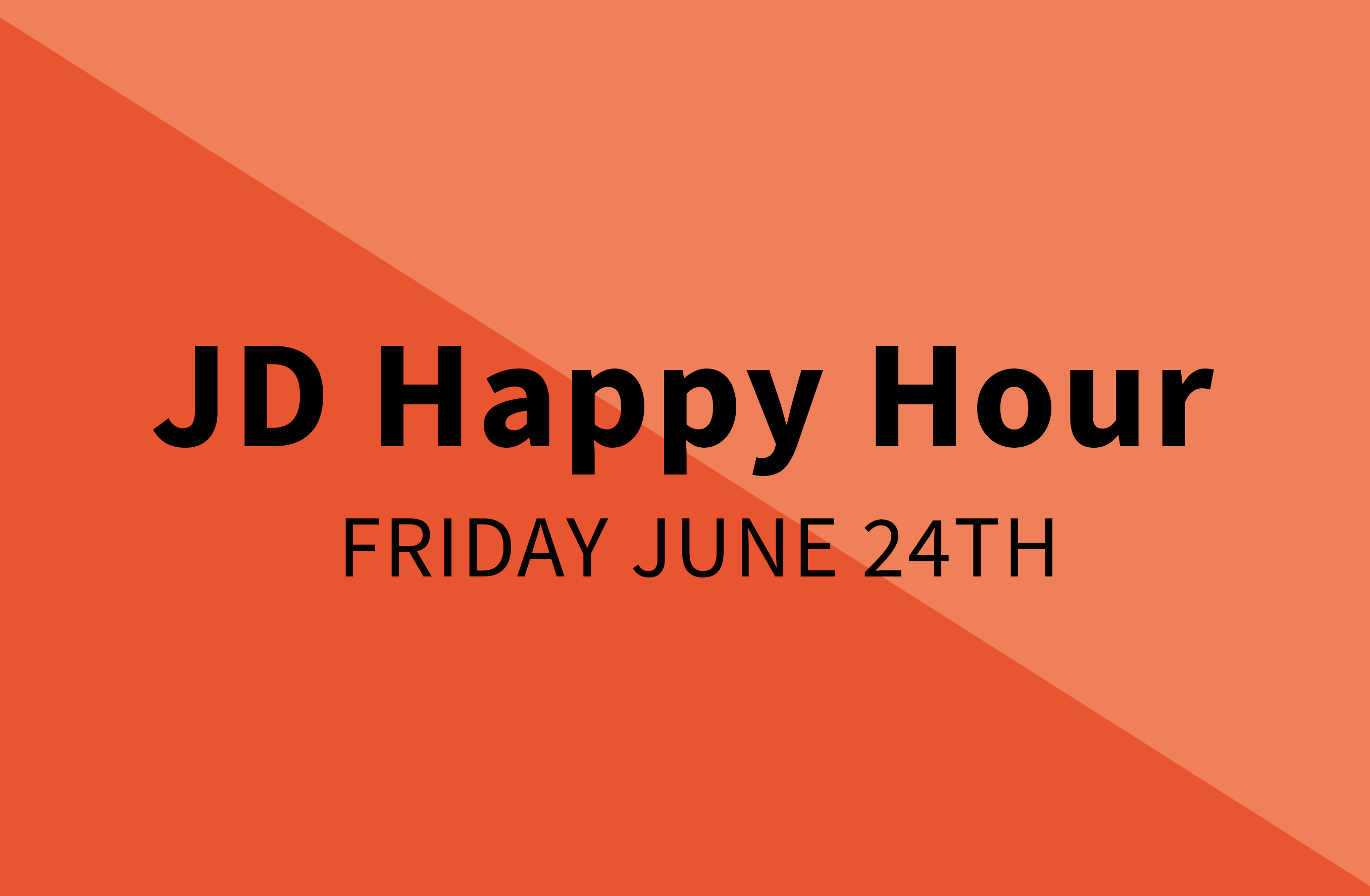 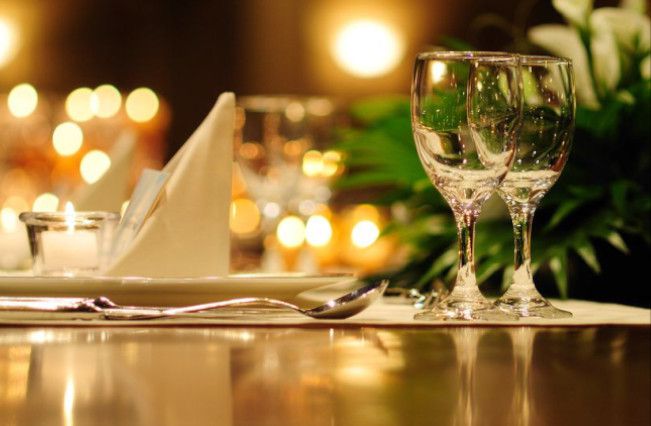 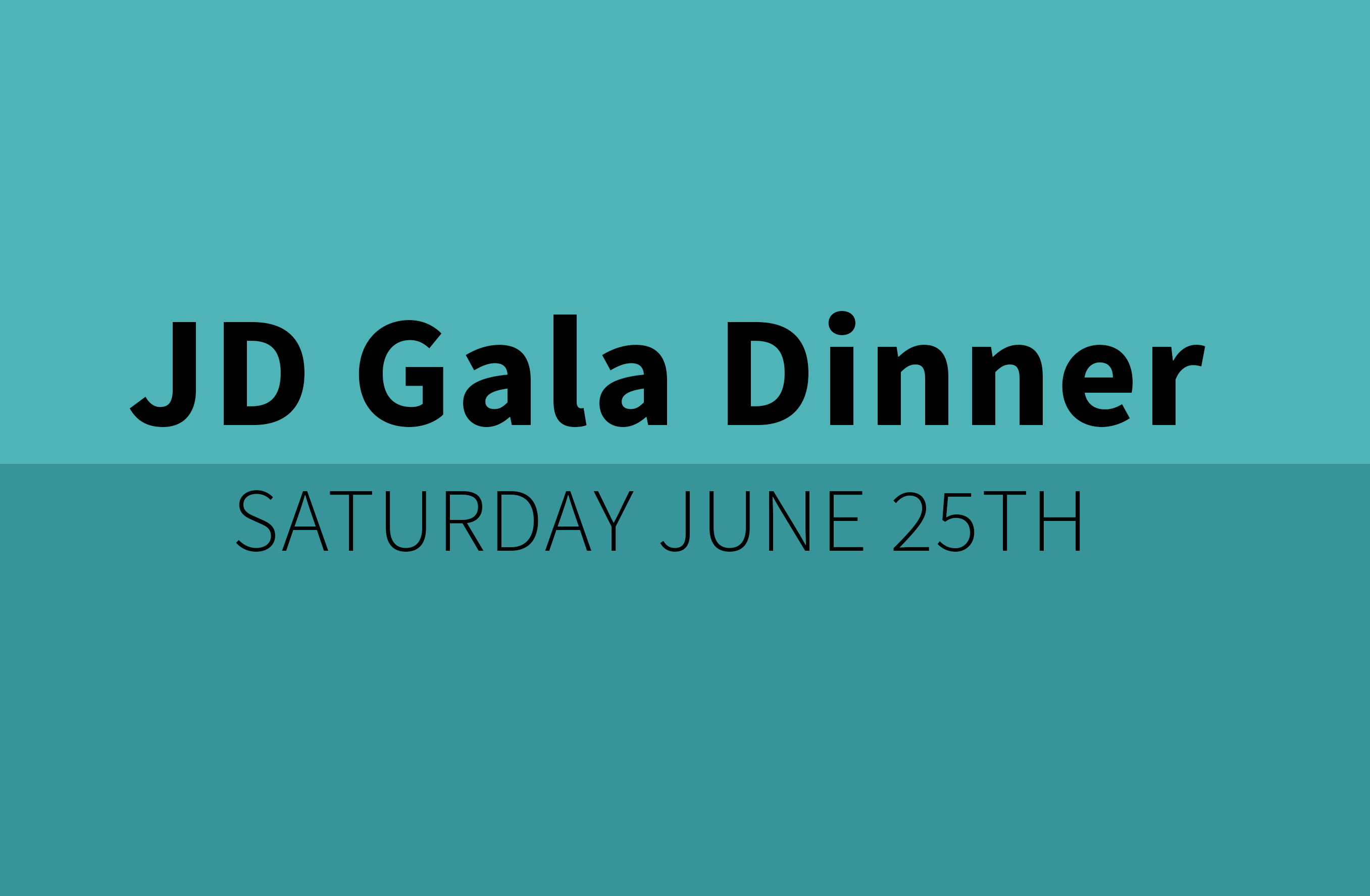 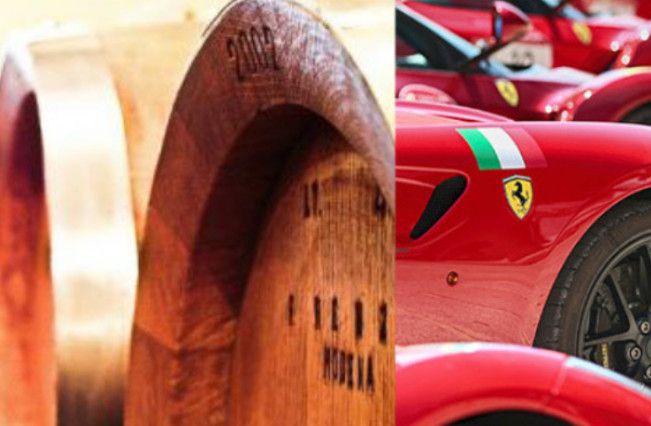 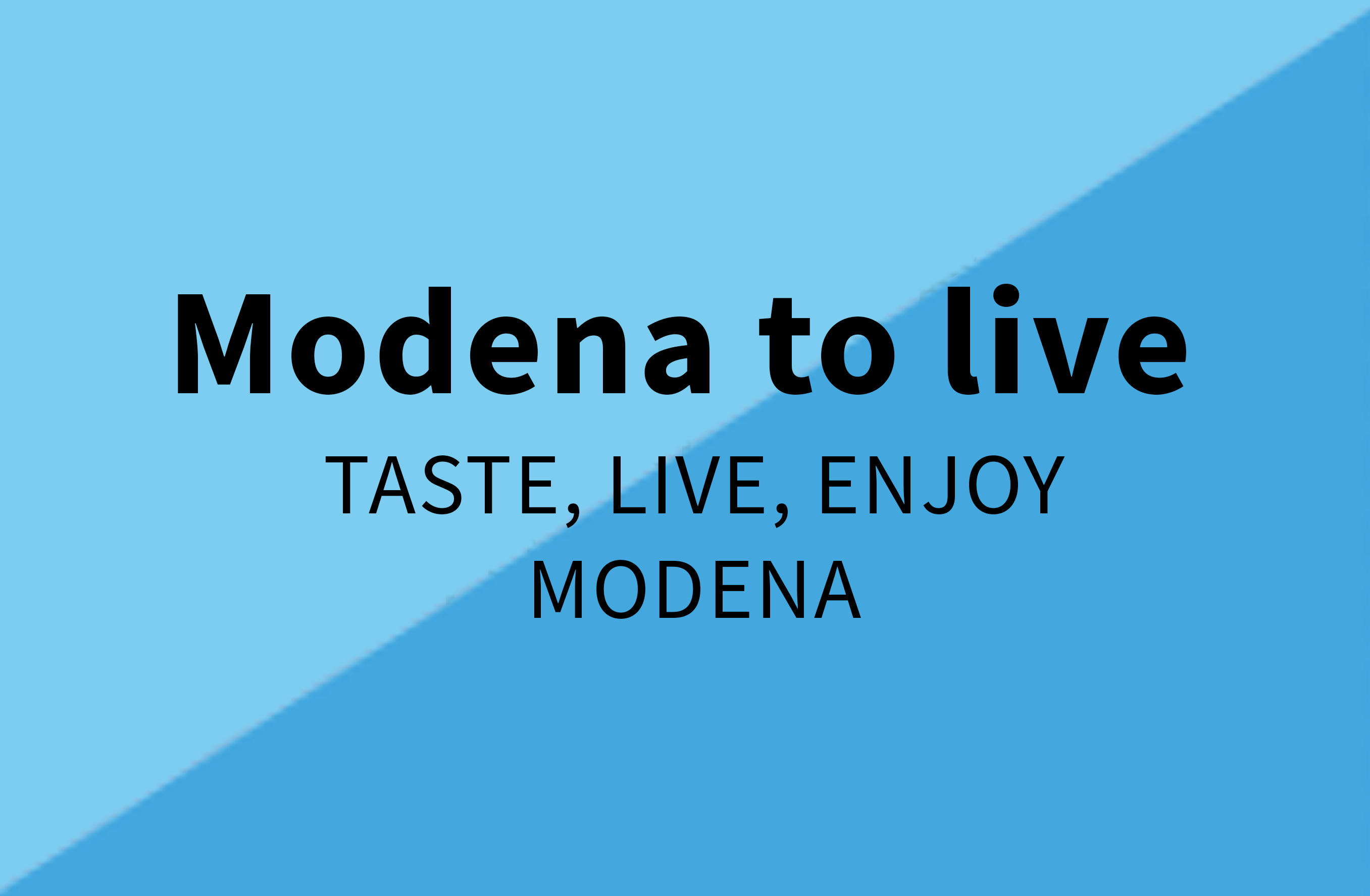 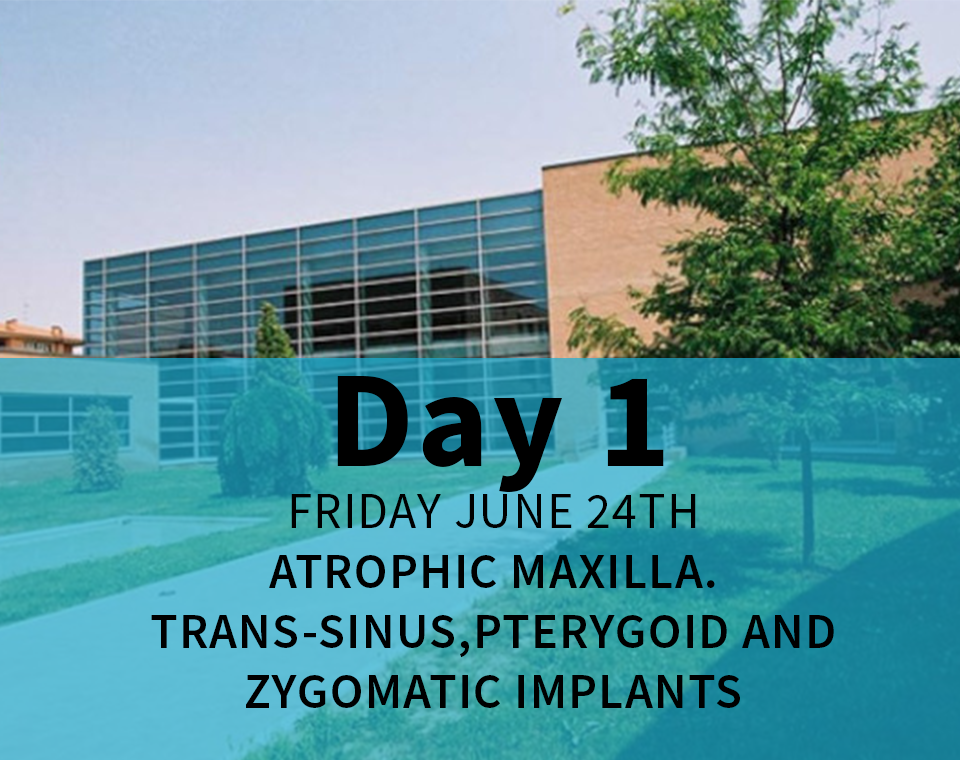 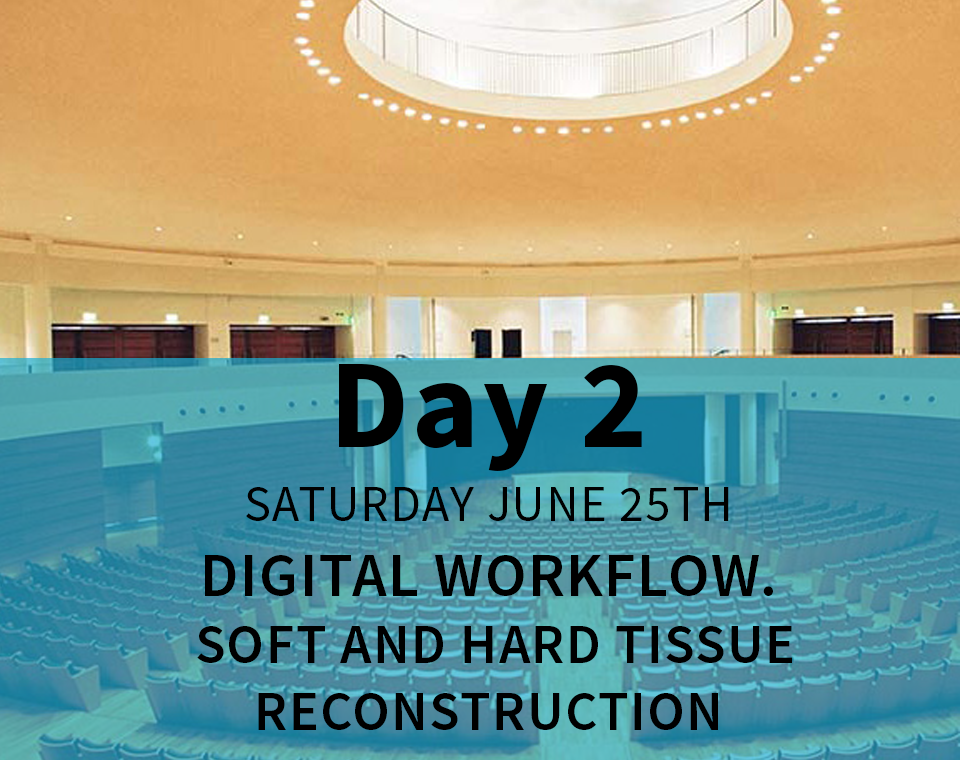 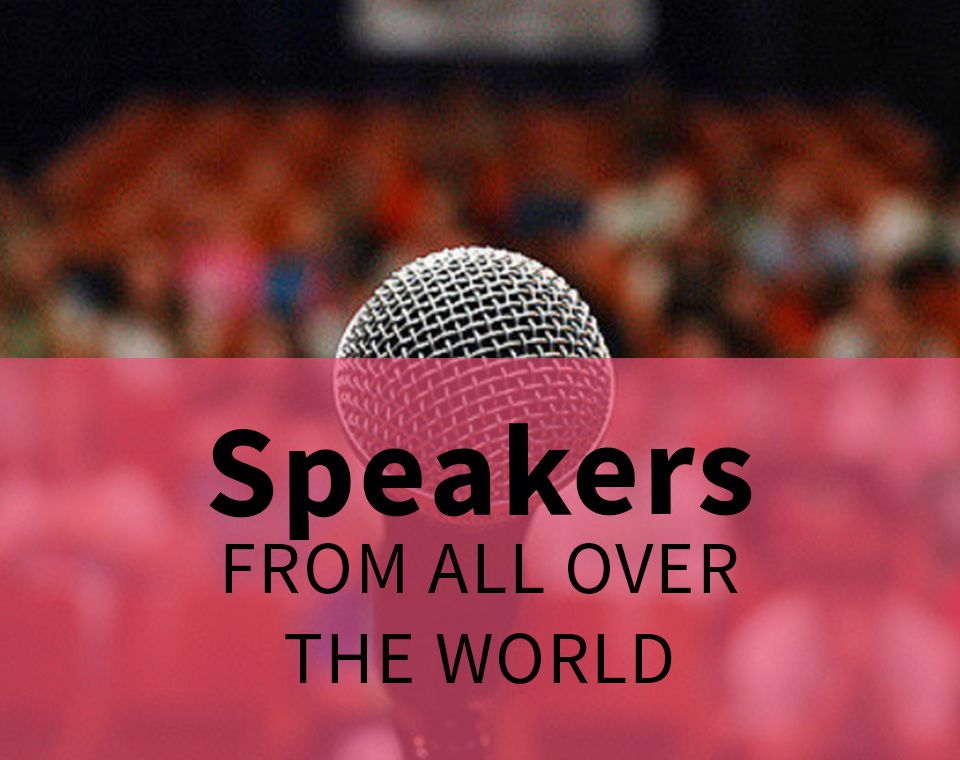 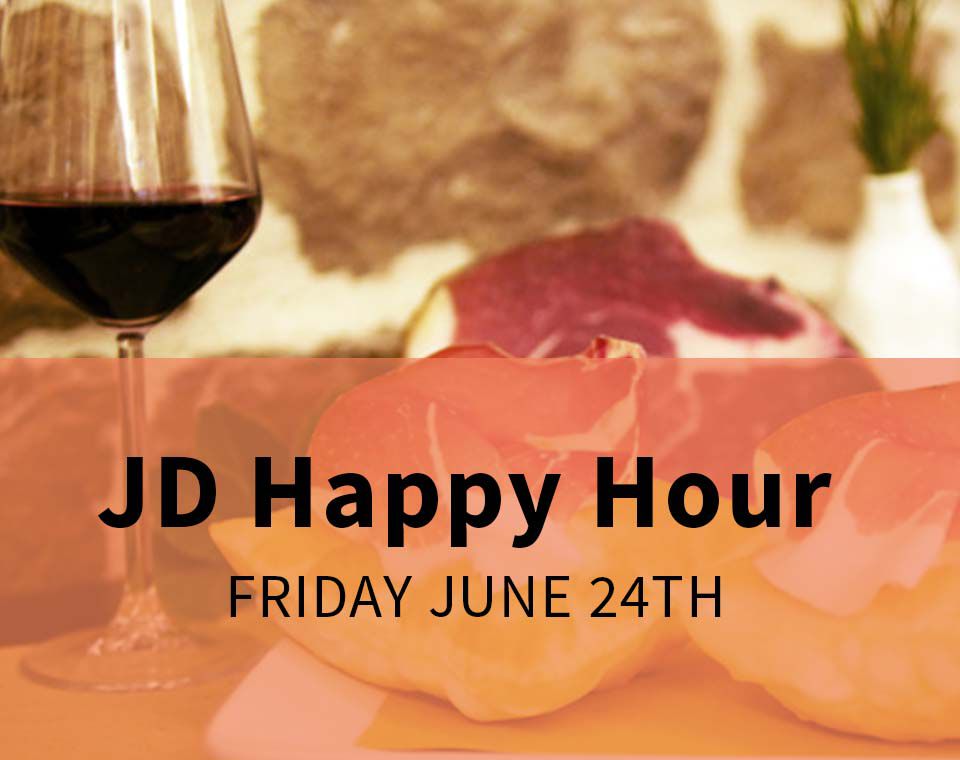 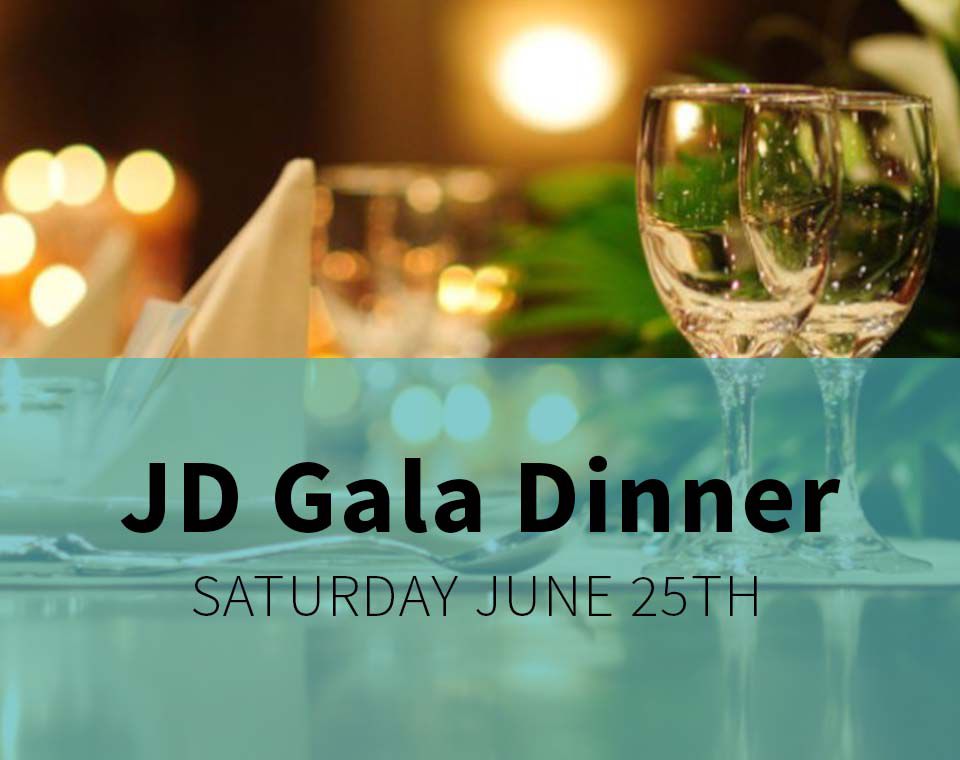 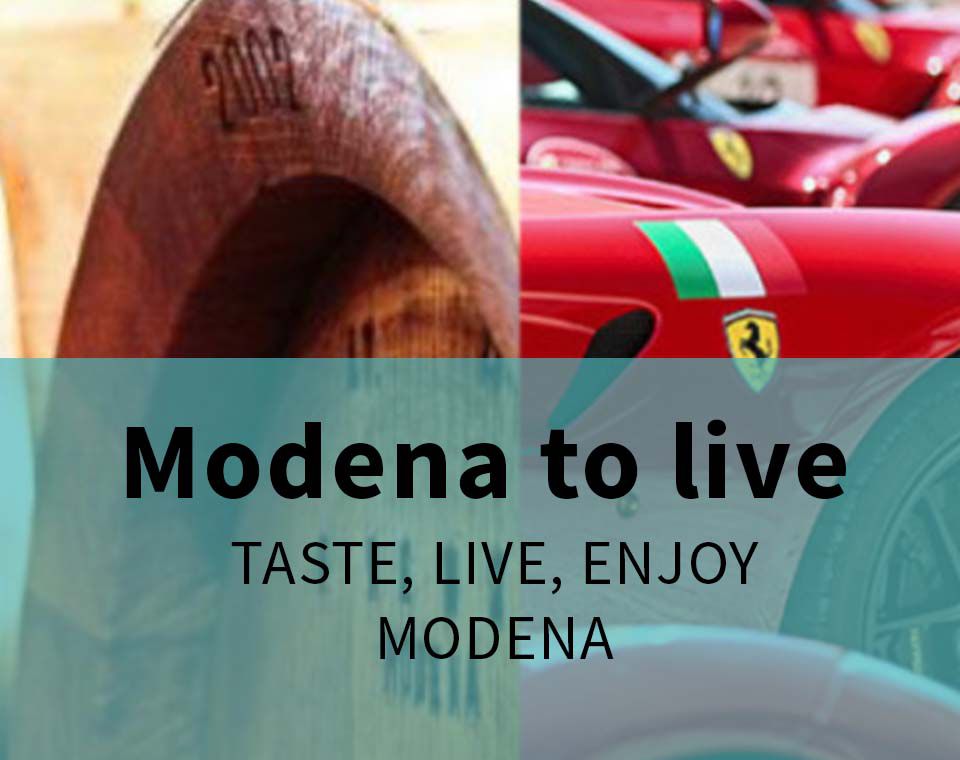 June
Saturday
Benefits of incorporating digital solutions into your practice
State-of-the-art for soft and hard tissue reconstruction around implants
FEES AND INFORMATION
Contact Us
Download the Program here
HOTEL ACCOMODATION
A wide choice of hotel options are available for your accommodation, both in the old city center and in the surrounding area. For more info and organization of special food and wine tours (Balsamic Vinegar, Parmigiano Reggiano, Tortellini, etc.) and guided tours, you can contact:
Modenatur
This email address is being protected from spambots. You need JavaScript enabled to view it.
+39 059 220022

This email address is being protected from spambots. You need JavaScript enabled to view it.
+39 059 220022
FORUM MONZANI CONGRESS CENTER
Via Aristotele 33 - 41126 Modena
The Forum Guido Monzani is a multifunctional Congress Center, equipped with architectural solutions e state-of-the-art technology that can accommodate international congresses and conferences. Characterized by an amphitheater auditorium in cherry wood, foyer and modular rooms complete with audio video technology, control room and dressing rooms and outside by a green area, with a wonderful Italian garden. 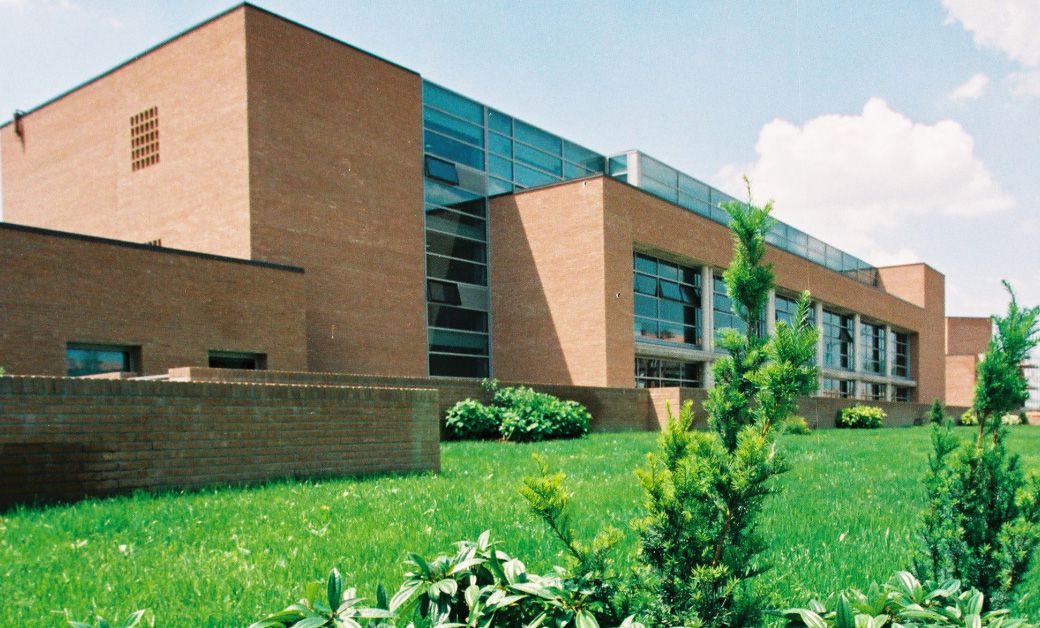 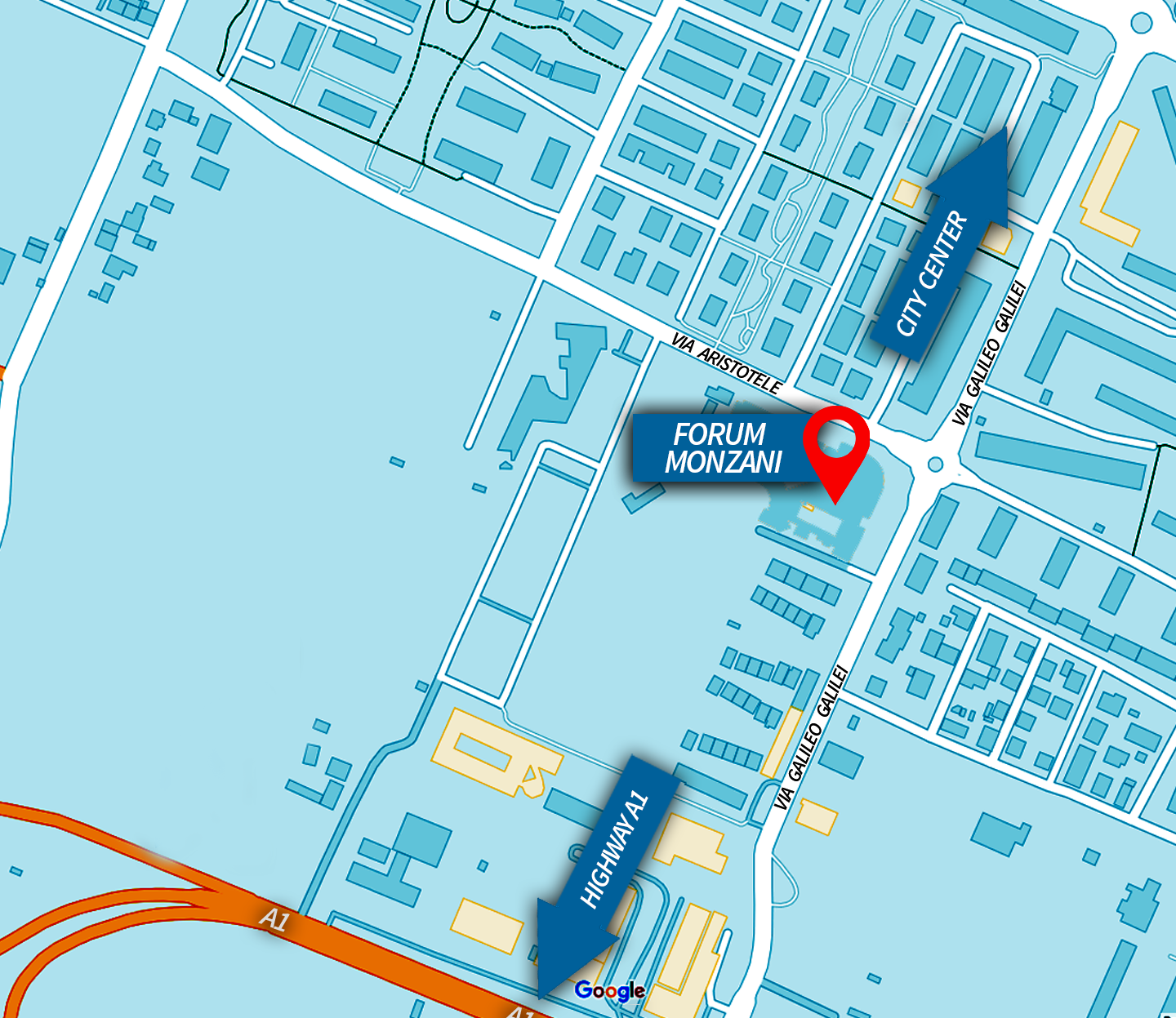 The Modena railway station, located in Piazza Dante Alighieri, is just a few minutes walking from the historic center.

The perfect way to finish the first day of Congress June 24. You will enjoy free drinks, local foods and music. Get ready to be amazed!

You are invited for the Gala Dinner and Party on June 25. You will enjoy the delicious food, the free drinks, live and disco music in the heart of Modena. Take a break and relax with colleagues from all over the world.

Well-known worldwide for such icons as Enzo Ferrari and Luciano Pavarotti and gastronomical products such as tortellini, Lambrusco wine and balsamic vinegar, Modena has become one of the richest and most advanced city in Europe well-known also for its artistic and cultural treasures. Today Modena is characterized by a very important concentration of iconic automotive industries (Ferrari, Maserati, Lamborghini, Ducati) and Biomedical Industries as well as world-known products of culinary art (balsamic vinegar, Parmigiano-Reggiano and Lambrusco) and culture (Opera and Prosaic Theater, Este's Gallery and Library). In Modena there is also the best premium restaurant in the world with starred Chef Massimo Bottura. A wide choice of hotel options are available for your accommodation, both in the old city center and in the surrounding area.
FOR MORE INFORMATION
THE JDSYMPOSIUM EXPERIENCE
The JDSymposium has become synonymous of innovation: we reached the 8th edition.
Join us on the journey towards our common fundamental goal: long-term success for your patients.

Some moments from the last three editions. 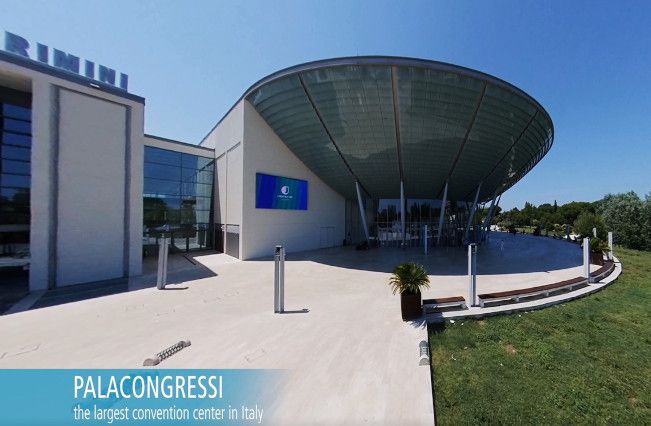 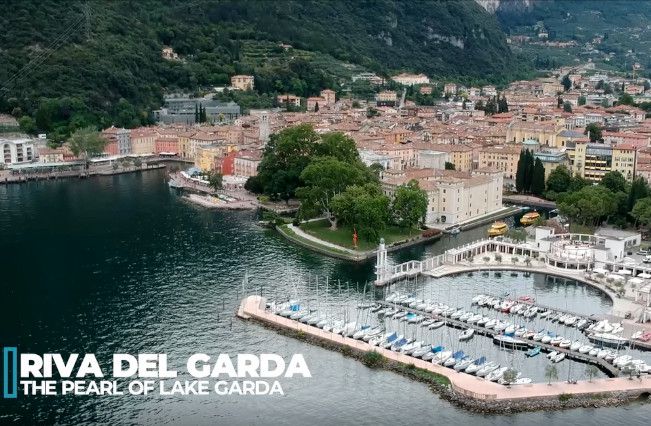 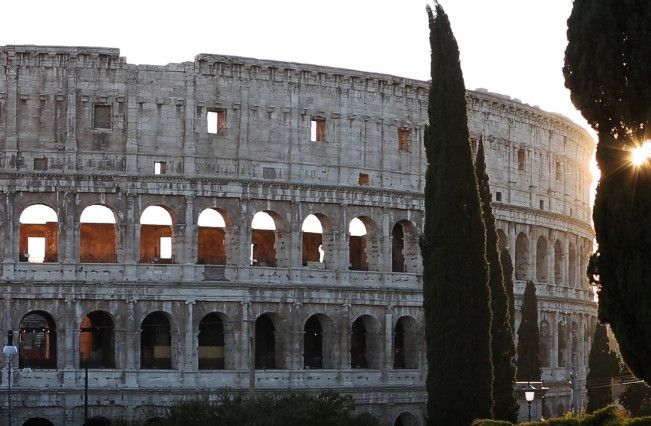